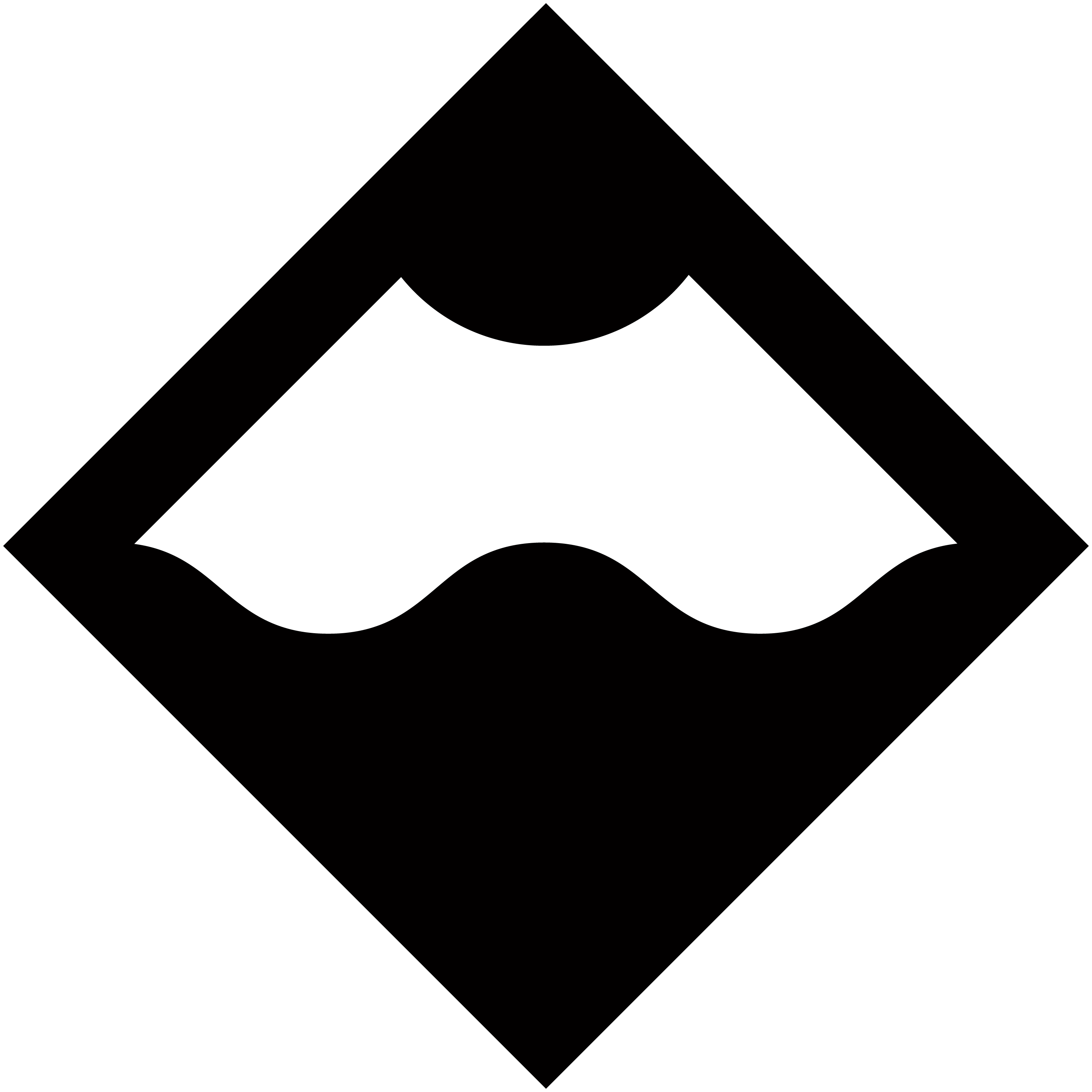 Welcome to our new Student Spotlight Series, where we share stories from Sketchy students just like you.

This week, meet Marcus: MS2 student at American University of Antigua College of Medicine. From a near-death experience, to finding the right career path, and understanding his learning style, Marcus shares how his passion to help others is the key driving force in his life.

What sparked your interest in medicine?

When I was 17 years old, I suffered a spontaneous pneumothorax. My left lung collapsed while I was at a banquet for college scholarship recipients. I thought I was dying—I thought I was having a heart attack. By that time, I was a varsity athlete, three years a vegetarian, and I was the last person you’d think would suffer from an issue like that. But, by the grace of God I survived, and decided that I wanted to become a cardiothoracic surgeon and help other people in the same way that my surgeon helped me out when I was knocking on death's door.

Wow! What did you learn from that experience?

I was really caught up in a lot of things at the time. Sports for school, college applications, trying to maintain a really high GPA, and just trying to be really active at my church. I was trying to manage everything at the same time, and I was overwhelmed. And when I had a spontaneous pneumothorax, I wasn’t able to be there for anybody. Everything came to a crashing halt. So if you don’t make time for self care, your body will make it for you. That’s something I learned the hard way.

Tell us about your path to medical school.

I am one of those non-traditional students! Unfortunately Sketchy did not have a pre-medical program when I was in undergrad. I graduated from George Washington University in 2011. I studied Mechanical Engineering with a concentration in Aerospace Engineering. I also took a lot of pre-med classes while doing my engineering coursework. In addition to that, I did a post baccalaureate program at the University of Maryland and I decided that I wanted to take courses in Genetics and Microbiology. While doing that, I also worked as a police officer. Why did I become a police officer? I worked in the lab as a Mechanical Engineer and realized that it was very impersonal. I was writing codes for computers, and I didn’t even get to see the light of day most days. I didn’t get to interact with people, and I realized that was missing. I felt so unfulfilled. I decided to help people more directly, so I volunteered with my local fire department and worked as a police officer. And while serving as a volunteer firefighter/paramedic, my instructors were like, “you should really give medical school a try.” So I applied and got into medical school.

I’m a kinesthetic and visual learner. So things that are hands-on and different visuals—like what Sketchy provides in abundance—really help me learn material and commit it to long term memory. Once people realize what the best learning strategy is for them and they put it into use, they can learn a lot better. Another thing I learned is that what worked for your first year of medical school may not work for your second year. So you have to be flexible and try different things. There are so many different resources out there, but you have to find what works for you and your learning strategy. One-size-fits-all is not practical in medical school.

How has Sketchy supported your academic journey?

My mentor at school recommended that I use Sketchy because I needed help with Micro and Pharm. I remember feeling like I was up a creek, without a paddle, hurling towards a cliff. I hated being so overwhelmed with the material, short on time, and not knowing what resource to turn to. After I tried Sketchy—everything changed. The videos, sketches, and quizzes appealed to my intellect in ways my professor’s lectures could not.

Things started to click. I noticed an improvement in my performance in class—I started to remember more drugs, side-effect profiles, and I was just blown away by my improvement. Looking back on it, I'm like… how do people get through medical school without Sketchy?

Sketchy is a complete package that gives you different types of videos, flashcards, visuals, and quizzes to help you master very difficult material in a very simple way.

If you could give your undergrad self advice, knowing what you know now, what would you say?

Pick a calling. Stick to it. And do the best that you can do every single day. Don’t be so focused on the destination that you miss out on enjoying the journey. I was a jack of many trades, but I didn’t master any. And I struggled because I took on too much. But if I could just tell myself back then, just discern what your passion is, and be good at it. There is a Dr. Martin Luther King Jr. quote that goes:

“Whatever your life's work is, do it well. A man should do his job so well that the living, the dead, and the unborn could do it no better.” - Dr. Martin Luther King Jr.

So that’s my goal today. To be so good at cardiothoracic medicine, since that’s my passion—since it was a cardiothoracic surgeon and his team that saved my life—that nobody before me or yet to live is going to be better at it. I am drawn by my passion. I feel responsible for paying it forward, to give the same opportunity to other young people with a million different possibilities in their future. 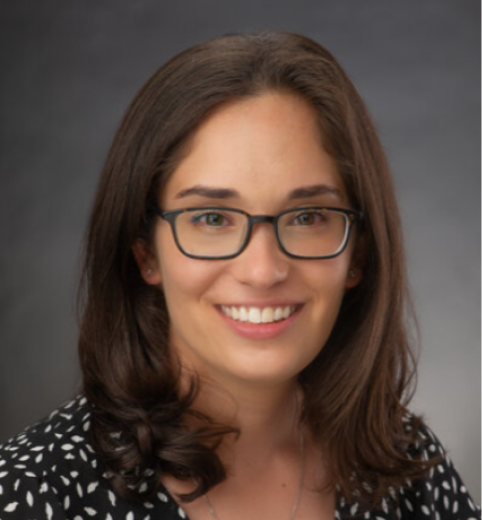 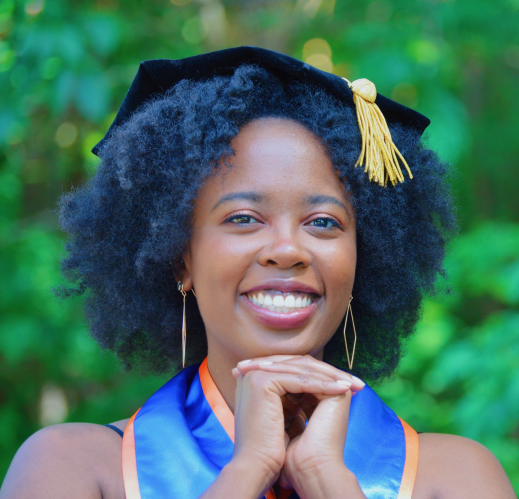 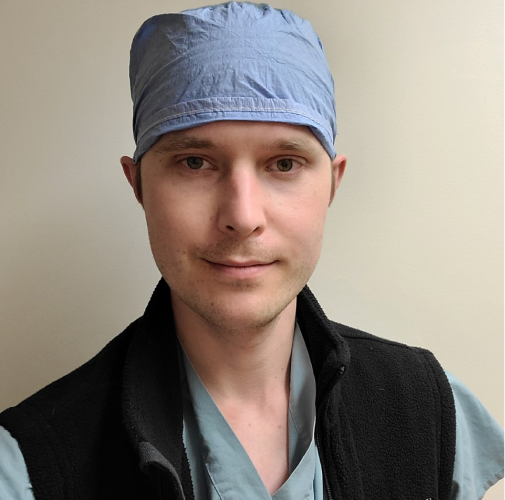 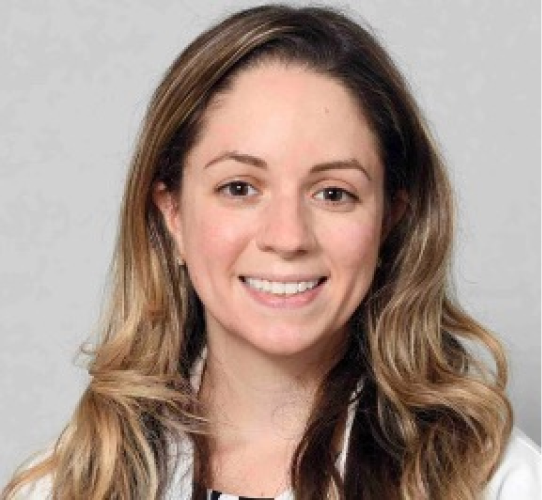 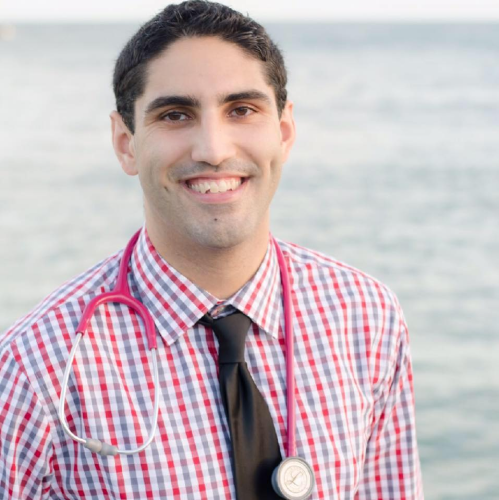 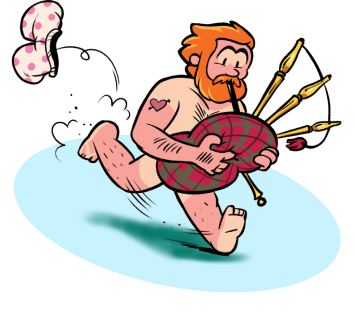